The family DOMAINE is run by Robert CHEVILLON’ sons : Denis and Bertrand.

Symphorien CHEVILLON was the one who started the work in the vineyards. He died in 1926 leaving some 30 acres of land (of which half in A.O.C) . His only one son, born in 1887 started working and increasing the domaine after World War I. He bought at this time Nuits 1er Cru Chaignots, Nuits 1er Cru Bousselots, Nuits 1er cru Les Roncières.

Symphorien died suddenly in 1943. Then in 1946, the domaine is split between Symphorien’s 2 sons: Maurice and Georges.
Maurice had 2 children Jeanine and Robert. Robert the current owner has 2 sons Denis and Bertrand who continue the work

Since the set up of the domaine, all the different members of the family, have been continuously acquiring land to increase the domaine.

Tradionnal work in the fields and for vinification (Hand picking and sorting out)
The wines are aged in one third new oak and 70 per cent in one year used barrel.Bottling is made after 18 months aging with light filtration.

Robert Chevillon’s estate is the only domaine located in the heart of Cotes de Nuits – Burgundy offering the largest selection of Nuits saint Georges and Nuits 1ers Crus. Wines enjoy regular international press and top French press as well. They are full bodied, elegant and long term wines which you can also enjoy when young. Robert chevillon’s wines deserve to be in every top cellar. 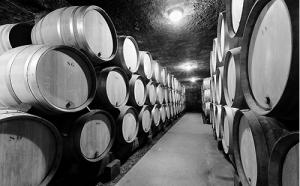 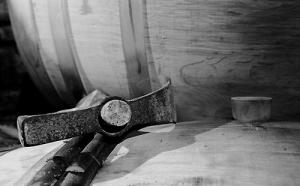 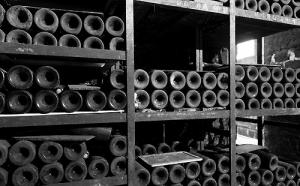